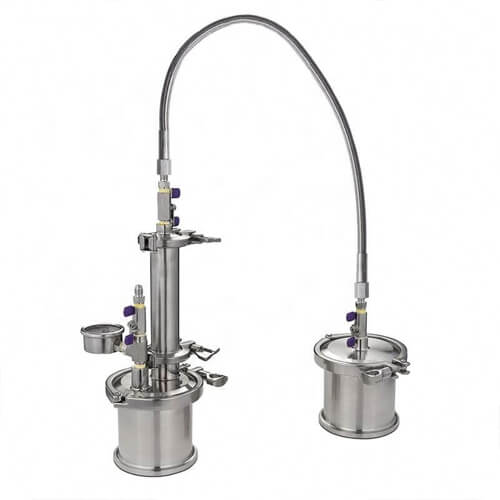 A closed loop exactor is a device used to extract solvents from solid substance. It’s a loop system. It is widely used for cannabis concentration in industry. In the whole process, there are several parts serving the extraction of solvents. Solvents can be used and recycled in the closed loop exactor, which is very economical for users and very environmentally friendly for people.

An industrial centrifuge is generally used to extract and filter cannabis and other plants. It can extract the active ingredients in plants through a built-in program, which is single-handed, easy to use and large in capacity. 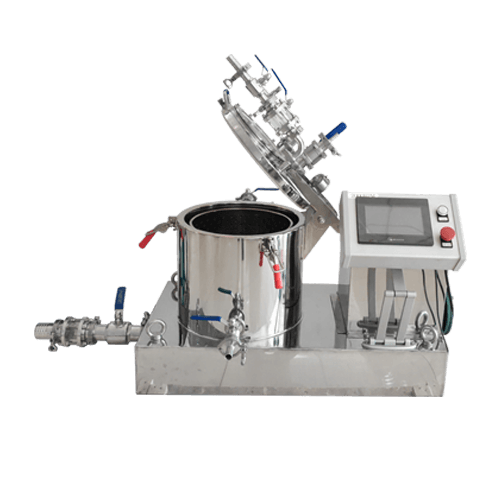 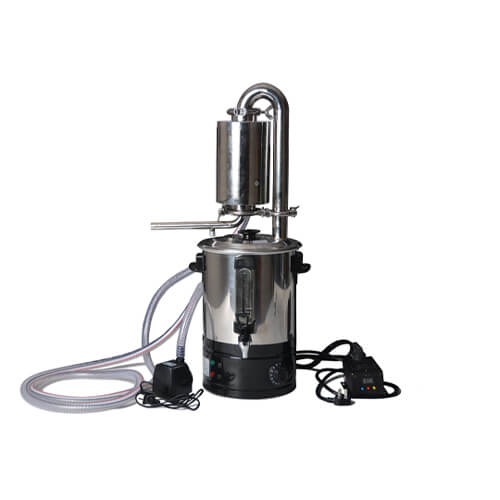 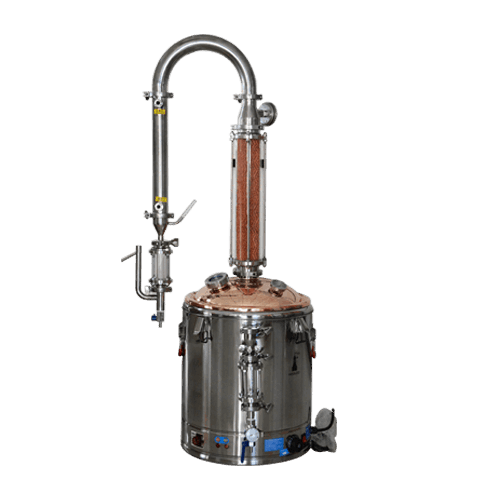 As its name suggests, the rosin heat press is a press device to extract rosin by utilizing heat as well as pressure. It is generally considered as the easiest and the most economical extraction technology, which is quite widely used both at people’s home and in commercial field. 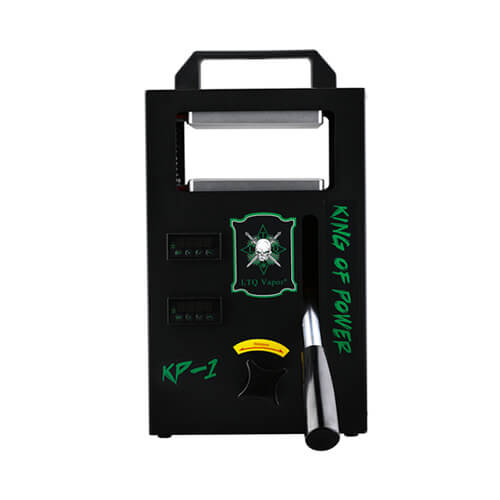 Solvent-based extraction is a process in which compounds are separated according to their relative solubilities. The solvent involved in the process is a kind of fluid that has the ability to dissolve another substance.

It is capable of separating a component from a solution by extraction into another solvent, or receiving a valuable component from the solution, or purifying the original solvent by removing an unwanted component.

There are a great variety of commonly used solvents, such as ethanol, CO2 and hydrocarbons. They have different pros and cons because of their various properties. The commonly used solvent extraction equipment includes closed loop extractors, industrial centrifuges and falling film evaporators. For example, an industrial centrifuge uses ethanol as a kind of solvent to extract cbd or other substances from hemp or other plants.

The commonly used solventless extraction equipment includes rosin heat press machine and vortex trichome separators. For example, a rosin heat press machine is a press device to extract rosin by utilizing heat as well as pressure. It is generally considered as the easiest and the most economical extraction technology, which is quite widely used both at people’s home and in commercial field. A vortex trichome separator utilizes the mechanical separation technology to separate cannabinoids and terpene-rich trichome from biomass in order to produce high quality ice water hash.

Get in Touch with Us

What is a Closed Loop Extractor? A closed loop extractor is a device used to [...]

What is a Centrifuge and What is It Used for?

What is a Centrifuge? A centrifuge, known as centrifugal extractor as well, is a device [...]

As its name suggests, the rosin heat press machine is a press device to extract [...]

How to Extract Essential Oils from Plants?

Essential Oils play an important role in people’s daily life. Not only are they anti-aging, [...]

What is a Vortex Trichome Separator?

It is known that hundreds of known cannabinoids and terpenes can be produced from the [...]