As a kind of complicated plant, cannabis contains a great variety of distinct chemical compounds, such as cannabinoids, terpenes, lipids, flavonoids and other plant materials. Over 100 cannabinoids are found in cannabis, which have various beneficial effects, ranging from weight-loss to anti-anxiety. In order to have a better understanding of cannabinoids’ diversity, we will further discuss major cannabinoids in cannabis.

Major Cannabinoids in Cannabis and Their Functions

CBD is also one of the most common and famous cannabinoids found in cannabis plants, derived from its precursor CBDA. CBD has the same chemical formula as THC. Both of them have 21 carbon atoms, 30 hydrogen atoms, and two oxygen atoms, but have different arranging ways of atoms. Hence, they possess different chemical properties. Unlike THC, CBD is not psychoactive. It’s found that CBD is capable of relieving anxiety, pain, and inflammation.

CBC stems from the all-important cannabigerolic acid (CBGa), which is a type of non-psychoactive compound. Although CBC doesn’t get a lot of attention, it is found that CBC has a great number of benefits as well. For example, it is antimicrobial, anti-viral, anti-inflammatory, anti-acne and anti-depressant.

CBG is derived from its precursor CBGA, which is also a kind of non-psychoactive cannabinoid. Generally, CBG is considered as a minor cannabinoid due to its content is usually less than 1% in most cannabis strains. Its precursor, CBGA, is the precursor to the three main cannabinoid lines, including THCA, CBDA and CBCA. So CBGA is known as the “mother of all cannabinoids”. CBG has gained its popularity recently because of its potential benefits. For example, it non only can regulate blood pressure and help sleep, but is anti-bacterial and anti-inflammatory.

CBN is not directly synthesized by cannabis, but is a breakdown product of THC. Actually, it is created from THC when it is oxidized. So CBN can usually be found in older cannabis, especially cannabis that has been exposed to lots of oxygen. It can act as a treatment for epilepsy, osteoporosis, cancer, glaucoma, nausea and other symptoms.

The chemical structure of THCV is extremely similar to THC. There is only a slight molecular difference between them. THCV is an entirely natural component of cannabis plant. It is known as an appetite suppressant, and it is capable of relieving anxiety and promoting bone growth. 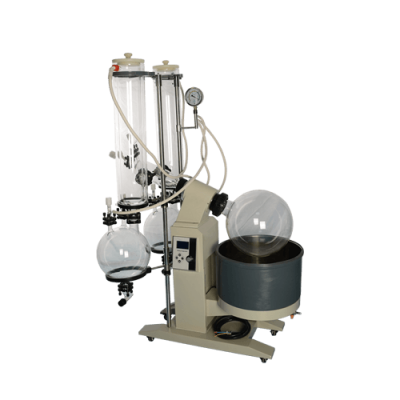 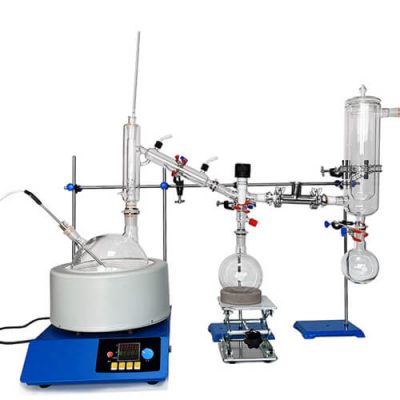 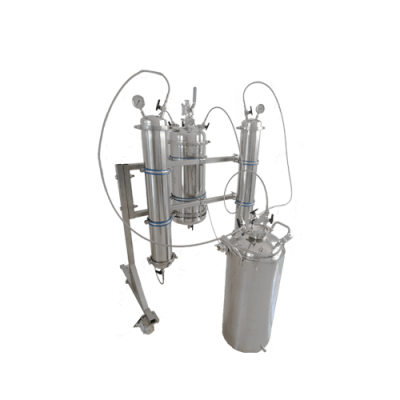 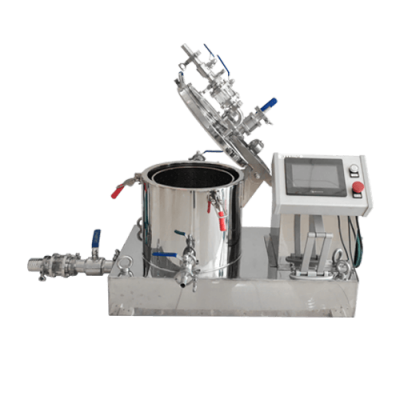 What are the Three Types of CBD?

Definition of Cannabis Trichomes Trichomes refer to a kind of hairlike outgrowth from an epidermal [...]