When is Short Path Distillation Used?

It is high time to use short path distillation when you want to separate high boiling point materials. Because they can be separated even though the temperature haven’t reach their boiling points under high vacuum condition.

What are Benefits of Short Path Distillation? 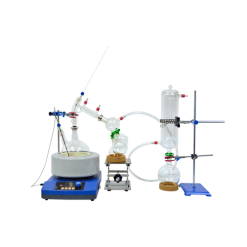 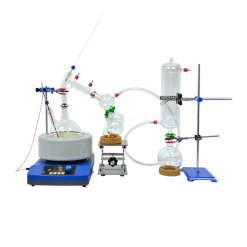 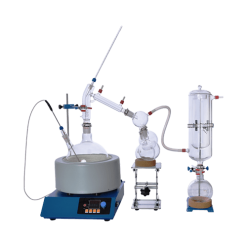