Stainless steel materials are safer, stronger, and not easily damaged;

Compared with conventional distillation, molecular distillation has the following advantages:

The distillation pressure is low, and it is operated under high vacuum.

The heating time is short, reducing the heat damage of heat-sensitive substances. The decomposition or polymerization of substances is largely avoided. 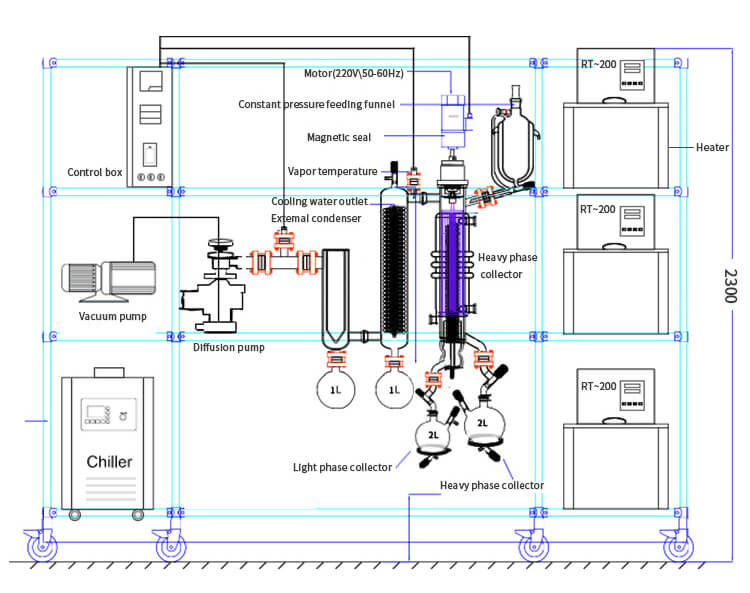 The gear pump is used for continuous feeding.

The gear pump is used for continuous discharg.

The evaporator is made of high-quality stainless steel, which has fast heat transfer, high efficiency and durability. 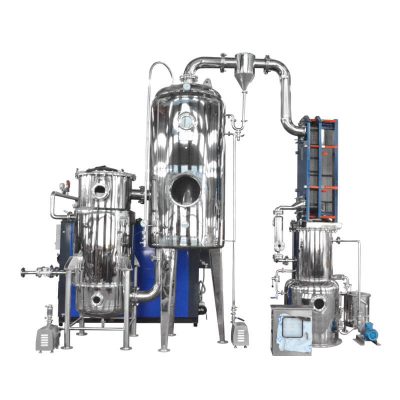 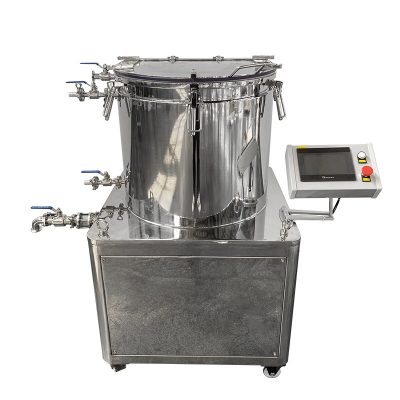 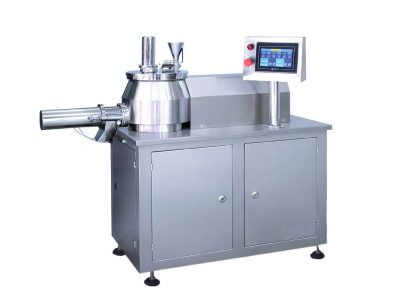 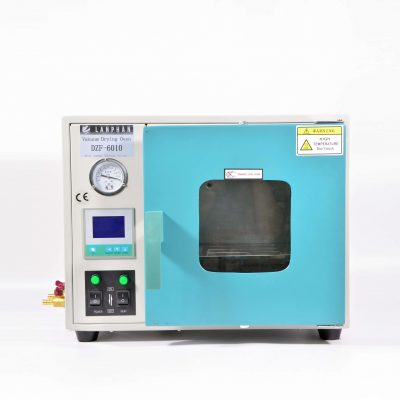 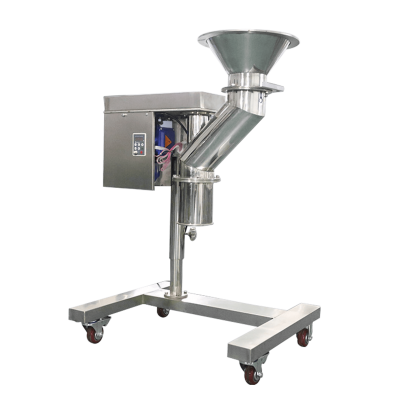