Decarboxylation plays an important role in the process of activating the compounds within the cannabis. Only in this way can cannabis maximizes its medical and recreational properties. The following are something that you need to know about decarboxylation.

The decarboxylation is a kind of chemical reaction. It can remove a carboxyl to produce carbon dioxide. In cannabis, the decarboxylation refers to the production of simple cannabinoids (THC and CBN) by heating natural cannabinoid carboxylic acid (THCA and CBNA) and reaction with CO2. It is to remove the carboxyl group from the CBDA and THCA molecules. The carboxyl group is an acidic group, which makes it a little acidic with the acidic group.

Decarboxylation mainly depends on two factors, which are temperature and time.

The higher the temperature, the rapider the decarboxylation speed. But when temperature is too high, the cannabinoids can have some side reactions to produce oxidized by-product. For example, THC is converted into CBN and other conditions. When the by-product is generated, it will also accelerate the occurrence of side reactions, making the cannabinoids more quickly converted into by-products. In conclusion, the decarboxylation should minimize the conversion of by-products, so excessive temperature should not be used.

What Temperature does Decarboxylation Occur?

How to Decarboxylate Cannabis? 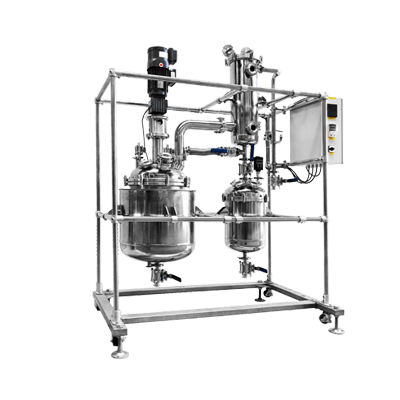 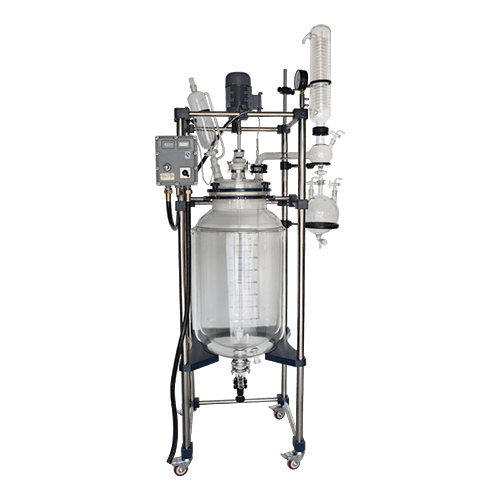 What are Applications of a Rotary Evaporator?

What is a Stainless Steel Reactor？