Evaporators refer to the equipment used for evaporation, which have a great variety of types. It’s well-known that rotary evaporators are one of the commmon and essential evaporators, widely used for the evaporation, concentration, crystallization, drying, separation, and solvent recovery in many fields, and mainly used for continuous distillation of large amounts of volatile solvents under reduced pressure. In the following, the accessories of the rotary evaporators will be fully discussed.

There are really a great number of rotary evaporator accessories suppoeting its normal operation, specifically as follows:

The working process of rotary evaporator is a consecutive process under a reduced environment. There are several steps for the operation:

Installation of a Rotary Evaporator

What are rotary evaporator working principle 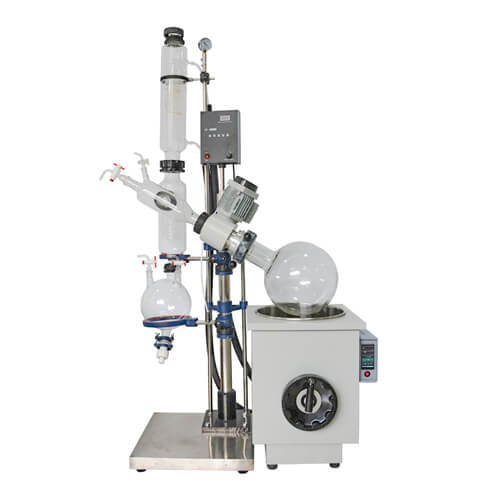 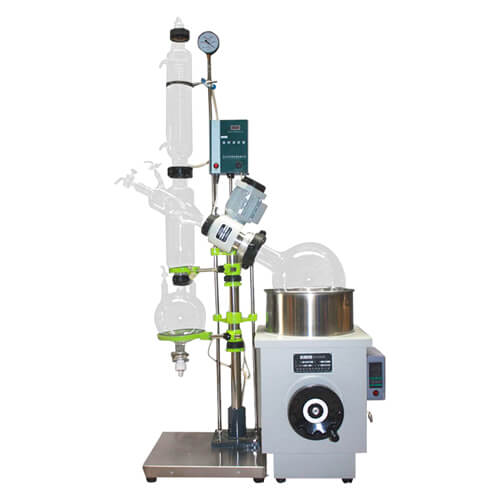 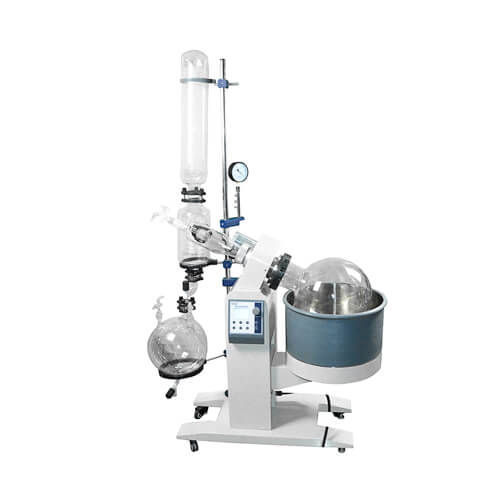