3. The production ability of falling film evaporators is gradually reduced. This kind of failure generally occurs in the process of long-term use, for two reasons: Firstly, the vacuum attitude of the vacuum system is reduced. The second reason is the external fouling of the condenser and the falling film tube (increasing the heat transfer resistance).

4. The falling film evaporator system has a reduced vacuum. The main reason for the sudden decrease in the degree of vacuum is that the supply of cooling water is insufficient and the water temperature is too high; the vacuum pump overflow is severely corroded, the end of the impeller is too large, the suction is insufficient, and the system has a leak.

1. When the evaporator is working continuously for a certain period of time, it must be shut down for cleaning. Otherwise, it is even difficult to clean thoroughly during cleaning, which ultimately affects product quality. 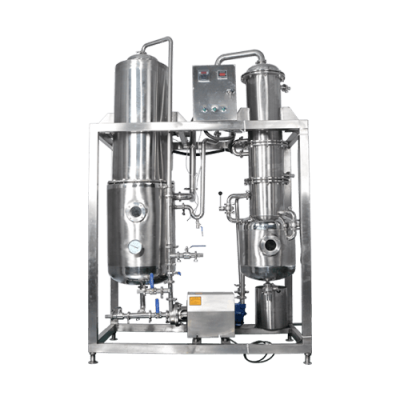 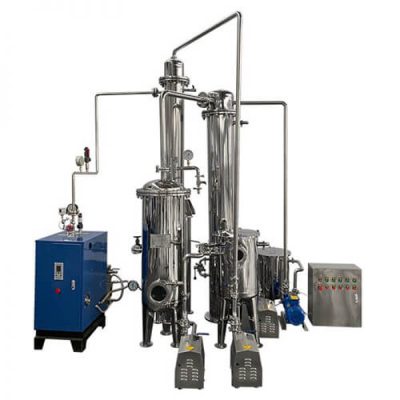 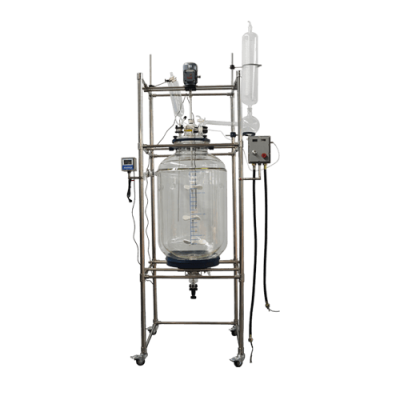 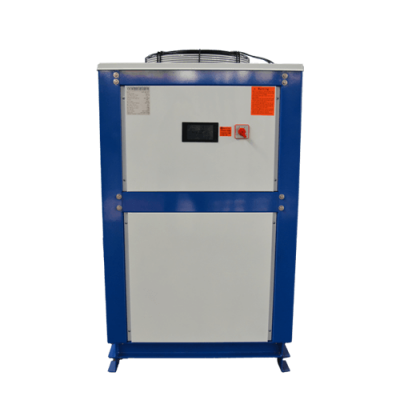