What is a Chiller Plant Used For?

A chiller can be regarded a cooling system that cools materials down by removing heat from a liquid via a vapor-compression or absorption refrigeration cycle. The liquid gets circulated through a heat exchanger to cool equipment. In a chiller system, there is always a liquid working as a refrigerant going through the heat exchanger in order to transfer the heat energy. When the heat gets absorbed by the liquid, materials get chilled.

What are the Chiller Plant Problems?

What Would Cause a Chiller to Surge?

Generally, chiller surge doesn’t occur under normal circumstances. But if there is a pressure difference between the outlet and inlet of the compressor, a chiller may be caused to surge. Because of this large pressure, the refrigerant may tend to flow back against the compressor. The compressor components may be damaged, and the normal cycle may be disrupted. So how to avoid this situation? The certain temperature and pressure measuring devices can be used with the flow meters to monitor conditions so that the chiller surge can be avoided.

How do you Check a Chiller Leakage?

To determine the leakage method, you can check the return air pressure of the compressor when the chiller is running. If it is lower than the normal value, there may be a leakage. In addition, it is also possible to detect the running current with an ammeter. If the current is significantly lower than the normal value, it can also be determined that the system has leaked. Another more intuitive and convenient method is to observe the evaporator: the low-pressure pressure drop caused by refrigerant leakage, the frost tendency of the chiller evaporator is increased, and unreasonable frost may occur (such as above 10 ℃ frost).

What Would Cause Low Evaporator Temperature on a Chiller?

There are three reasons leading to low evaporator temperature on a chiller:

What Would Cause Low Evaporator Pressure on a Chiller? 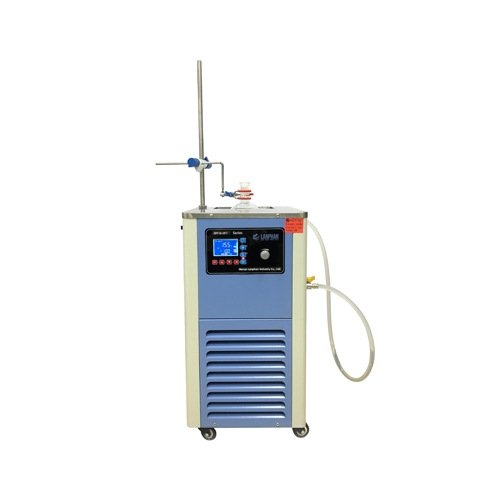 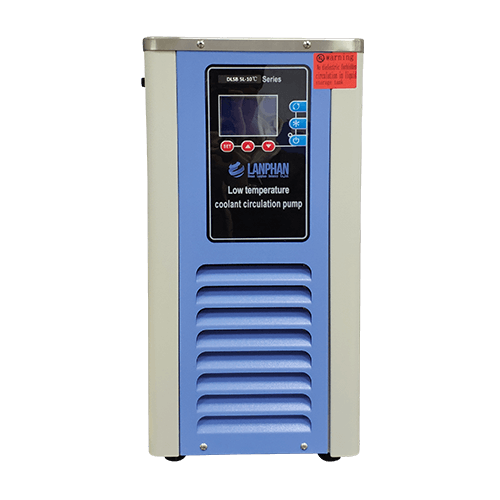 What are Applications of Chillers?

What are the Two Basic Types of Chillers?