As its name suggests, the rosin heat press machine is a press device to extract rosin by utilizing heat as well as pressure. It is generally considered as the easiest and the most economical extraction technology, which is quite widely used both at people’s home and in commercial field. The following parts will further explain something about a rosin heat press machine.

The rosin refers to a solid form of resin obtained from pines and other conifers, which is usually semi-transparent in nature and varies in color from yellow to black. As a kind of solvent-free oil, it is made by exposing plant materials to both high temperature and high pressure. It’s well recognized that the rosin is a quite pure cannabis concentrate that contains the lowest amount of harmful substances among solvent-free concentrates. More importantly, the method to extract rosin is one of the known technologies for maintaining full-spectrum cannabinoids and terpenoids that may be exist in cannabis plants.

How does a Rosin Heat Press Work?

The working process of a rosin heat press can be roughly concluded as follows. The two heated plates are pressed down onto each other, so that the enough force is generated to press the plant material that is enclosed in rosin pouches or parchment paper at high pressure. The resinous glands, containing all of the plant cannabinoids, can be loosened. At the same time, the cannabinoids will be effectively squeezed from the plant by high pressure. In the basic process of producing the rosin, no solvent is used so that there is no man-made chemicals in concentrates and no change in the flavor of rosin.

How Many Types of Rosin Heat Presses are there?

There are mainly six types of rosin heat presses in terms of the mechanism, as follows:

What is the Optimal Temperature for Pressing Rosin?

Recommended Temperature and Time for use:

What is the Ideal Pressure for Pressing Rosin? 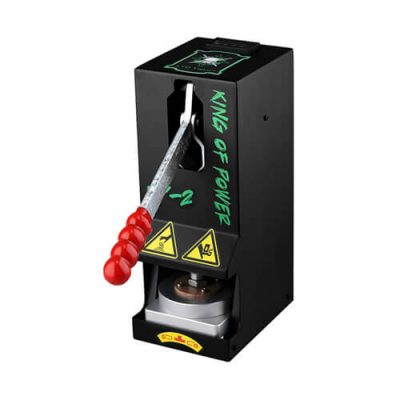 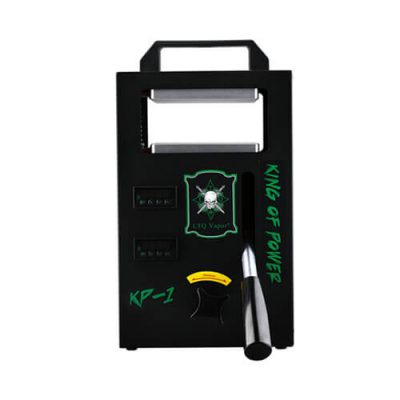 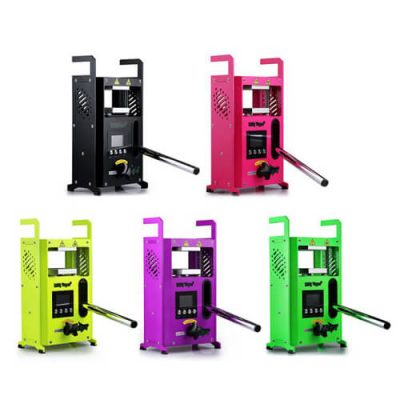